Maude Schuyler Clay was born in Greenwood, Mississippi. After attending the University of Mississippi and the Memphis Academy of Arts, she assisted the photographer William Eggleston. Maude’s work is in the collections of The Museum of Modern Art; The Museum of Fine Arts, Houston; The National Museum for Women in the Arts; and the High Museum in Atlanta, among others. The University Press of Mississippi published her monograph Delta Land, in 1999, which received the Mississippi Arts and Letters Award the following year. Maude’s second book, Delta Dogs, received the same award in 2014. From 1998 to 2002, she served as the Photography Editor of the literary magazine The Oxford American. Maude’s most recent book, Mississippi History, with a foreword by Richard Ford, was published by Steidl in 2016. She continues to live and work in the Delta. 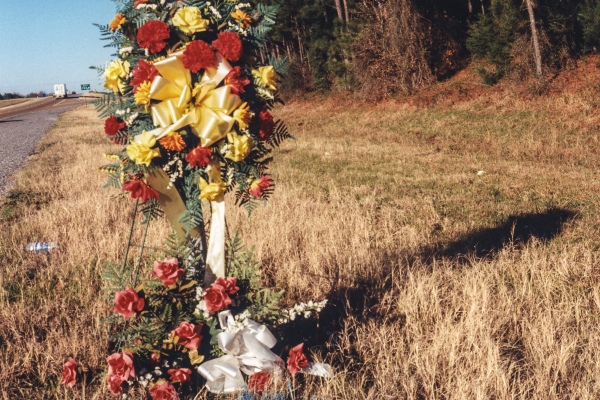