Jamey Hatley is a Memphian obsessed with stories in ruin, at the very edge of being forgotten. Her writing has appeared in the Oxford American, Memphis Noir, Strange Horizons, and elsewhere. She is a Prose Fellow for the National Endowment for the Arts, a Rona Jaffe Foundation Writers’ Award Winner, and the Indie Memphis Black Screenwriting Fellow (selected by Barry Jenkins). She wrote, directed, and produced a short film based on her story-essay, “Always Open, The Eureka Hotel.” She is also at work on a feature screenplay and a novel. She is a member of the Writers Guild of America, East. 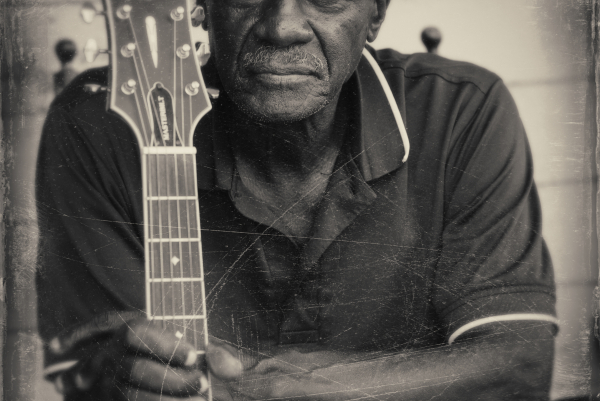 In Conversation with Jimmy “Duck” Holmes 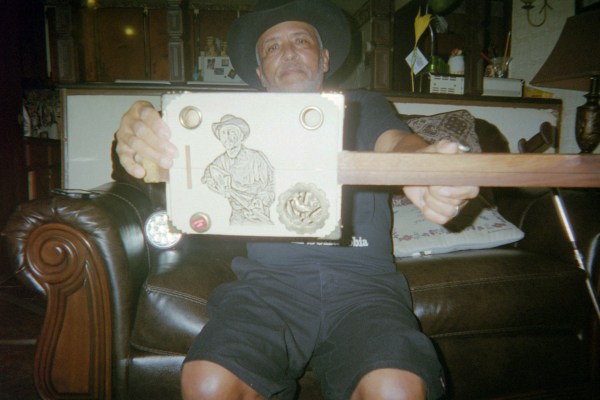